Momo Yaoyorozu is a student of Class 1-A in the series My Hero Academia. She has the power Creation, in which she breaks down her fat into subatomic particles to create anything she knows it’s subatomic composition.

She has cat shaped onyx colored eyes and long black hair. Her hair is normally tied into a spiky ponytail, and she has bangs on the right side of her face. 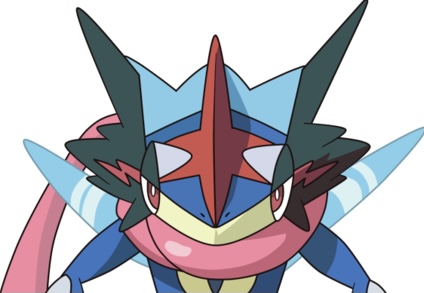